A massive moon dominates Grote Kerk in Breda this week. Hanging from the orifice in the nave, a light artwork by English artist Luke Jerram, as ‘eye-catching’ is in the Museum of the Moon exhibit. The artwork has previously been seen in many places around the world. 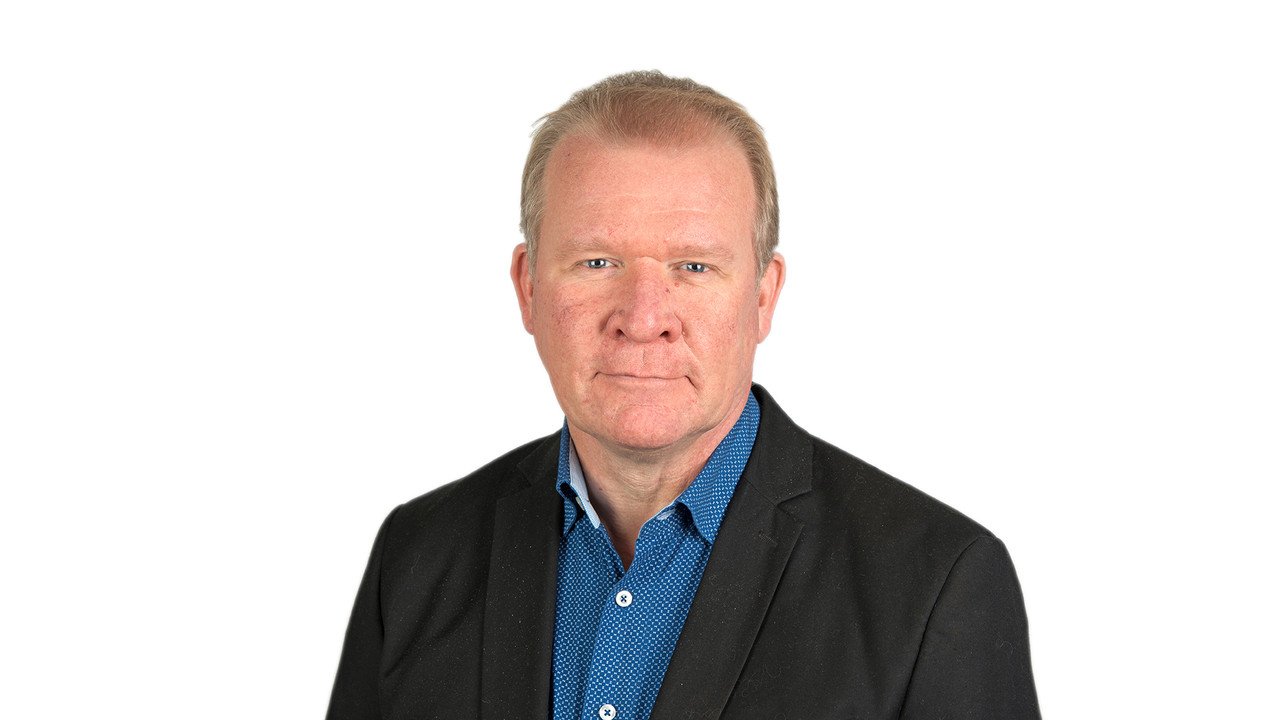 The colossal giant is a miniature model of the moon, with a diameter of seven meters, which is Enjoy free until January 9th in the great church. The artwork is based on highly detailed images of the lunar surface taken by NASA.

coat of arms
Although the moon appeals to everyone’s imagination, Breda has it too Historically a band With this orb. Director Marieki Weigel of Grote Kerk: “The important Breda family – the Van Polanen – has three crescent moons in their coat of arms. The city owes them to Breda Castle and the origin of the Grote Kerk.”

But the house of God itself also has a connection to the moon. “Church building in the 15th century was an attempt by people to build toward heaven. toward God, but of course it was also the fascination with everything that was above people’s heads. Heaven, stars, and the moon,” explains Weigel.

Yoga under the moon
Despite Corona, Grote Kerk wants to evolve into “Breda’s Living Room”. In addition to seeing and experiencing the moon, there is also a musical performance of Canto Ostinato, there is every Sunday morning Yoga sessions under the moon Afternoons are held for children where they learn to make a rocket or a planetarium.

“Grote Kerk is really a place for networking, as we work with many organizations. We have the space here to show this beautiful seven-meter object. From all angles and even from the ‘flying bad guys.’ There are special round benches that you can lie on to enjoy all the craters of the moon. ‘ says Marieke Weigel. 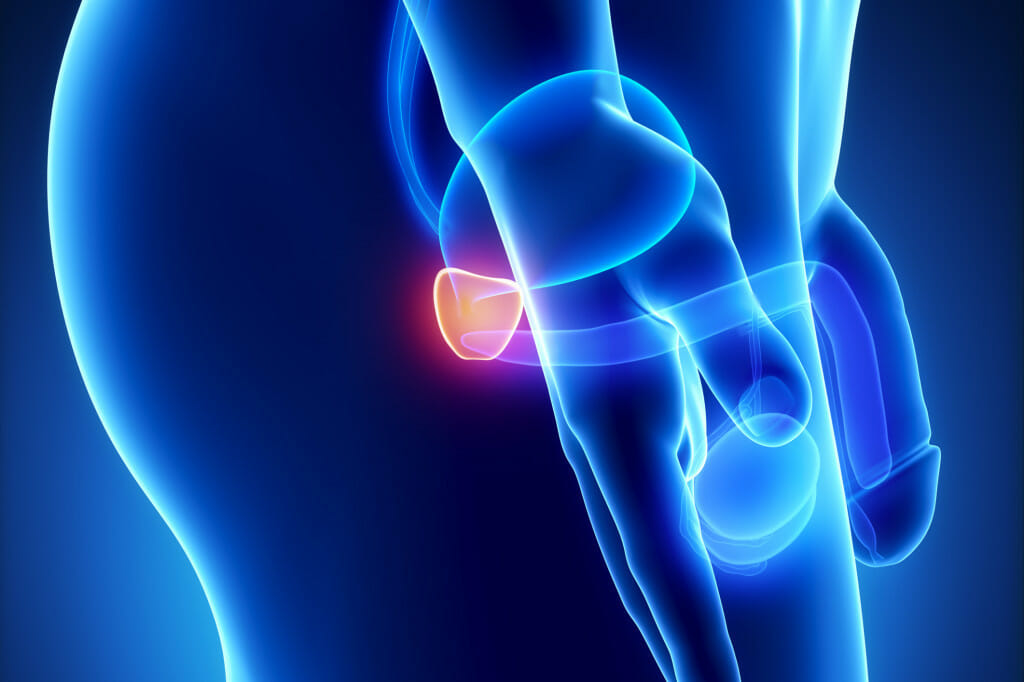