Evergrande has been in serious financial problems for some time now. The company’s debt is about 260 billion euros, which makes it one of the highest in the world.

Earlier this week, it became clear that paying interest – usually on September 20 – would be difficult. It has also been unable to dispose of assets for some time and the company’s various projects have been halted, so that Evergrande cannot earn from it either.

Last week, more than 100 angry shareholders of the company protested on the street, which is unusual for China. One of the slogans was “We want our money back”. Angry reactions rained down on social media.

Since the beginning of this year, the stock market value of the real estate group, which has more than 800 projects underway in 280 cities, has fallen by 75 percent. Investors fear bankruptcy, which could have a negative impact on the Chinese economy and beyond. Because international financial institutions also loaned money to the group.

The Chinese economy may be less financially intertwined than the United States with the world economy, yet the global influence cannot be underestimated, Our editors wrote earlier on this site. Problems in the world’s second economy can only have a global impact. Especially now that the global economy is starting to climb out of the trough of the Corona pandemic, a new crisis is unwelcome. 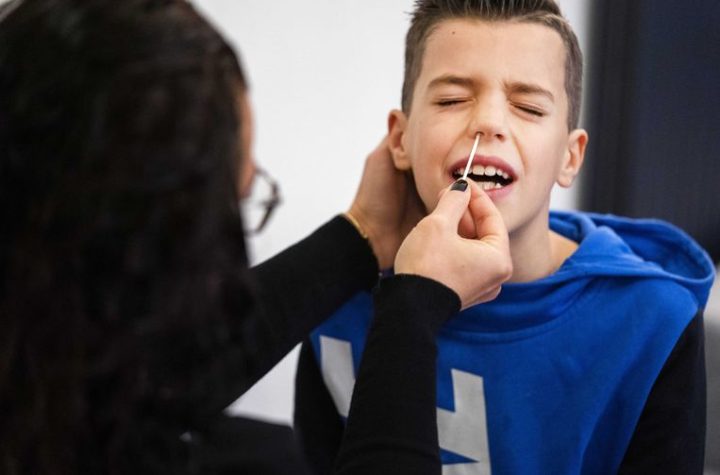 The American worker is more powerful, but not satisfied