The social media channel Facebook is said to have kept the internal investigation a secret for two years which suggests that the Instagram app is having a detrimental effect on the body image of teenage girls.

Since 2019, Facebook employees have been studying the effect of their products on the mood of young users. The investigation has repeatedly found that the Instagram application is harmful to a large percentage of its users, especially teenage girls.

“We are exacerbating body image issues for one in three teenage girls,” according to a slide from an internal 2019 presentation seen by The Wall Street Journal. “32% of teenage girls said that when they felt bad about their bodies, Instagram made them feel bad,” said a subsequent presentation in March 2020.

The research, which includes results from focus groups, online surveys and journal studies in 2019 and 2020, demonstrates for the first time how aware a company is of its product’s impact on adolescent mental health. However, executives at Facebook, which has owned Instagram since 2012, have played down its negative impact on teens.

Mark Zuckerberg, CEO of Facebook, claimed last year that social media is likely to have a positive effect on our mental health. In May, Adam Mosseri, head of Instagram, said he had seen research showing the impact on teens’ mental health was likely to be “very small.”

Facebook’s internal conclusions echo a number of studies linking social media to mental health problems among young people. In 2017, YoungMinds and the Royal Society of Public Health published a study that identified Instagram as the network with the most negative impact on young people’s mental health. Emma Thomas, general manager of the charity YoungMinds, said that while social media can be beneficial, it also comes with increased stress.

“Always being surrounded by images of ‘perfect’ life and seemingly perfect bodies can have a huge impact on how you feel about your life and appearance, and it’s hard not to compare yourself to others,” Thomas said.

A spokesperson for the 5Rights Foundation, which campaigns for changes to digital services to make them more suitable for children and young adults, said Facebook’s internal investigation is a scathing indictment of its own carelessness, and the tech industry in general. treats children.

“In their quest for profit, these companies steal children’s time, self-respect and mental health, and sometimes their lives tragically… It is time to improve children’s safety, rights and well-being first, and only then for profit.”

“A special effort to change Instagram for the better”

Facebook declined to comment, but sent a link to The Guardian to a file Blog post by Karina NewtonInstagram Public Policy Officer. According to Newton, the Wall Street Journal story “focused on a limited set of findings and portrayed them in a negative light.”

Issues such as negative social comparison and fear exist in the world, and so will they exist on social media. This does not change the fact that we take these findings seriously, and that we have made a specific effort to respond to this research and change Instagram for the better,” Newton said. 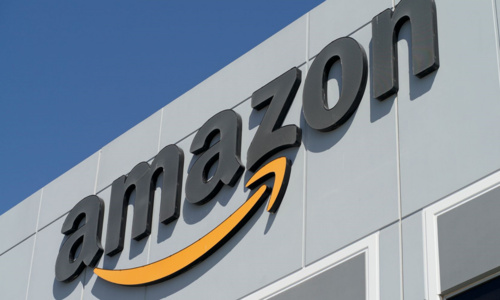 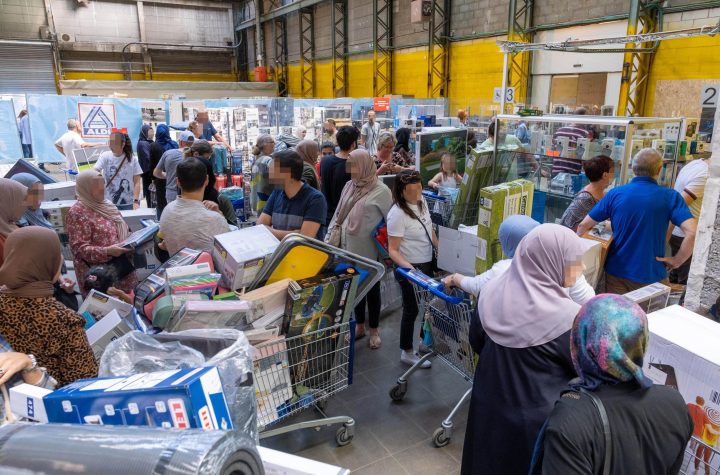