You’ve probably never heard of it, or at least haven’t thought of it in years: PowerSlave. Or ah, the bodies were already exhumed, because with this name the shooter from the mid-90s was sold in Europe. It was released in 1996 for Sega Saturn, PlayStation, and MS-DOS. An unofficial remake of the MS-DOS version titled Powerslave EX was released in 2015, but PowerSlave Exhumed is an official release.

PowerSlave Exhumed is made by Nightdive Studios, the developer behind the previously released Doom 64, Shadow Man, and the unreleased System Shock version. This shooter won’t be a big new release with 4K and ray tracing, but it won’t be a simple port either. For example, widescreen support will be included, as will support for modern gamepads (consoles), SMAA anti-aliasing, anisotropic texture filtering and achievements.

According to Nightdive, the port is created by merging (and polishing here and there) two versions of the classic, those from Saturn and PlayStation. In case you didn’t know what PowerSlave or Exhumed is: a cult shooter that makes Egypt unsafe by letting it arrange bullets. According to many, the game was ahead of its time as it combined first-person shooter gameplay with unique pitfalls, puzzles, and first-person platform gameplay. We don’t know much about the new port: it will reach the PC anyway (GOG page created), but other platforms are still unknown. Also do not know the release date. 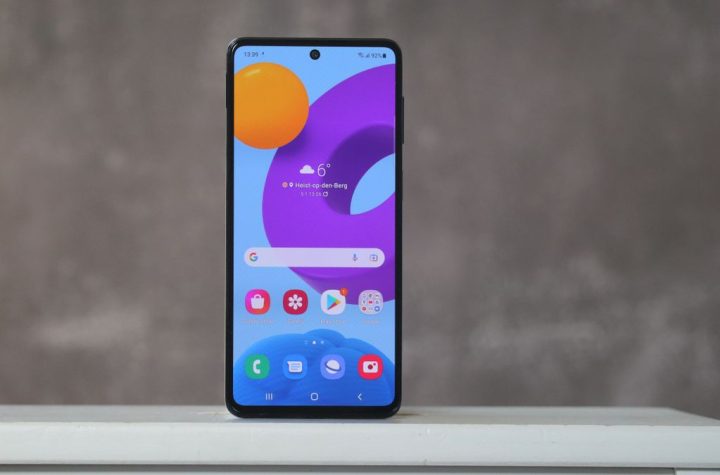 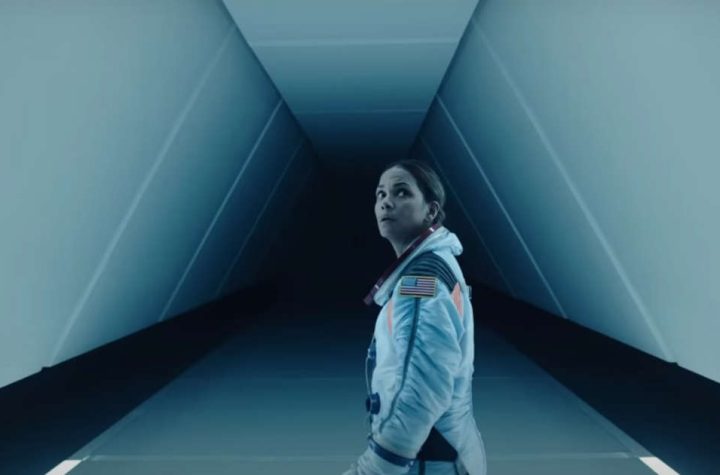