Swedish battery company Northvolt announces the arrival of a new Gigafactory. It will be based in Germany and is expected to produce lithium-ion batteries for electric vehicles for the European market from 2025. The annual production capacity is 60 GWh.

Northvolt’s new mega plant will be located in Heide, in the northernmost German state of Schleswig-Holstein. The factory is called Northvolt Dry Fits about 3,000 new jobs and should provide batteries based on an annual production capacity of 60 gigawatt-hours. According to the company, the latter includes about one million electric cars. With this capacity, Northvolt’s total European battery production capacity should eventually reach a total of 170 GWh.

In addition to regular battery production, a battery recycling plant will also be built on the Northvolt Drei site. According to the company, the plant will acquire “significant quantities” of materials for battery production from recycled battery metals. This is part of Northvolt’s plan to get 50 percent of needed materials from recycling by 2030.

last november produced The company’s first fully recycled battery cell contains 100% recycled nickel, manganese and cobalt. These are the materials that make up the commonly used NMC cathodes. Ultimately, the company aims to recycle 125,000 tons of batteries, which would be roughly good for battery production with a total capacity of 30 GWh per year. In addition to recycling manganese, nickel, and cobalt, Northvolt also mentions lithium recycling. The company also says it is focused on recovering copper, aluminum and plastics from batteries and materials that Northvolt recycles.

The Swedish company says it didn’t choose Hyde just because of the large amount of clean energy available in the form of German wind power and connections to the electricity grids in Denmark and Norway. Northvolt says this location is central to the supply chain, outside of Central Europe and Scandinavia. This site also provides the necessary factory space and mentions the opportunities that arose from German industrial knowledge and German experience in the automotive field.

Northvolt works closely with car manufacturers such as Volvo, BMW, Volkswagen and truck maker Scania. The latter has Nearly 20 percent stake in Northvolt† Northvolt has already entered into agreements with auto manufacturers for the supply of lithium-ion batteries. end of last year The company claimed To manufacture the first fully developed battery cell in Europe. 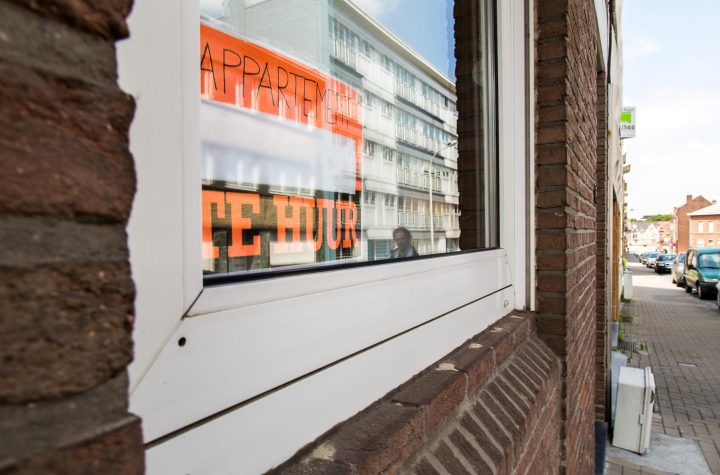