Microsoft recently released Visual Studio 2022, but of course it will continue to support version 2019. This popular programming development environment contains useful options to make programming easier in Visual C++, Visual Basic, C#, F#, and Python, among others. The full list of changes in the 2019 version can be found in the accompanying version Release Notes. In version 16.11.6, Microsoft made the following changes and improvements:

Issues addressed in this release 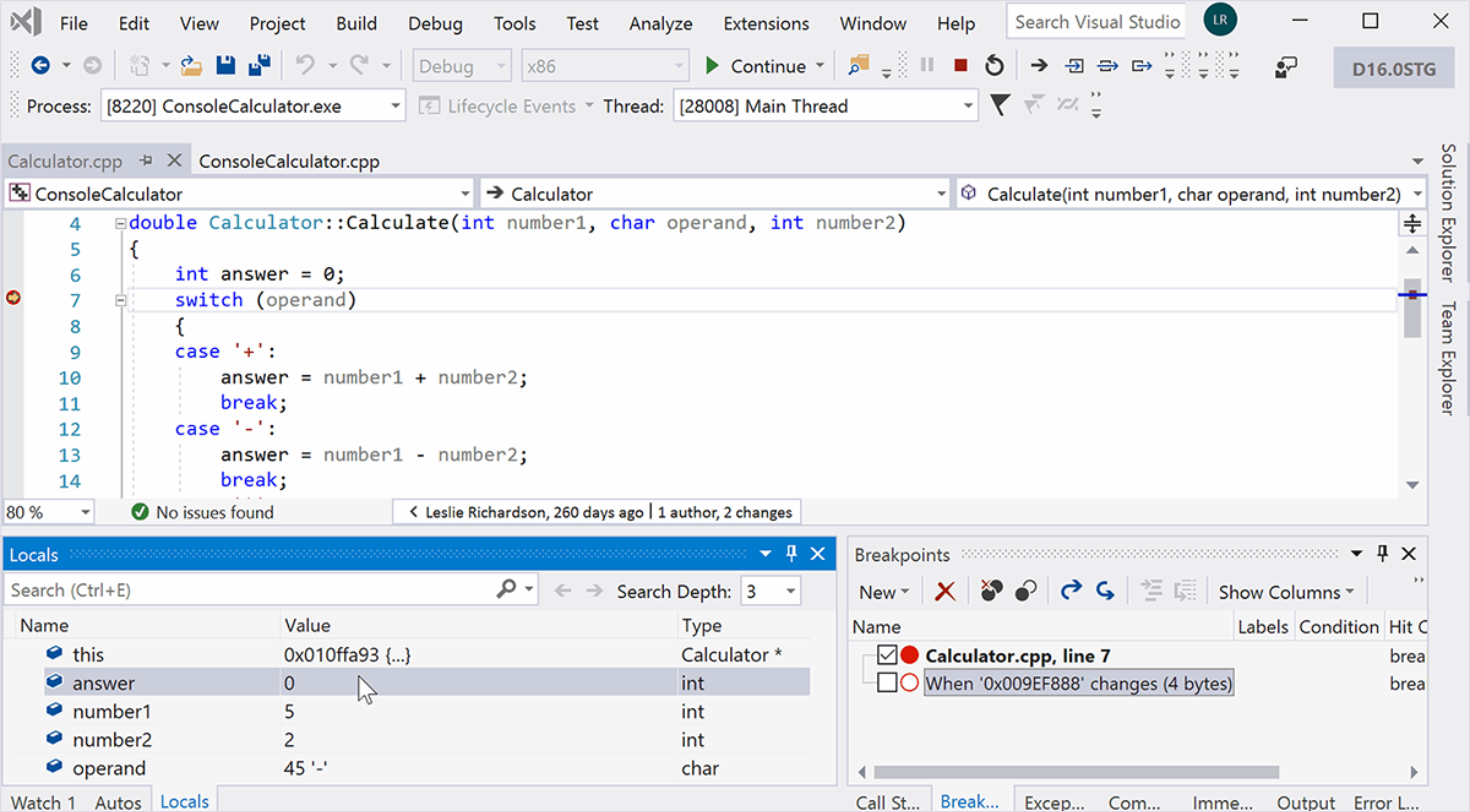