There are 3 new Macs coming in fall 2022, if we’re to believe the latest rumors: you can expect these models.

In the first half of 2022, a lot of new Macs have already passed. In the spring, for example, Apple introduced the all-new Mac Studio, a compact desktop computer for professionals with the fastest Apple processor ever. Two new MacBook models were also launched in the summer: the MacBook Air 2022 and the 13-inch MacBook Pro 2022, both equipped with the new M2 chip. 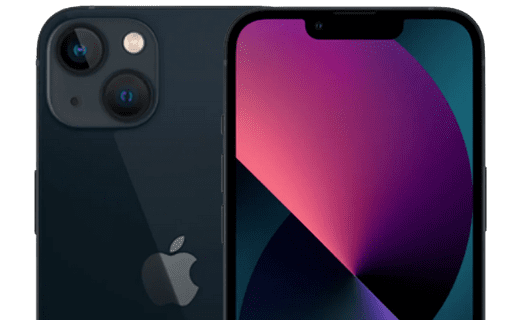 However, we are far from finished. In the fall of 2022, we can expect at least three new Macs. This is clear from an interview With trusted Apple analyst Mark Gurman. We list the expected models for you. 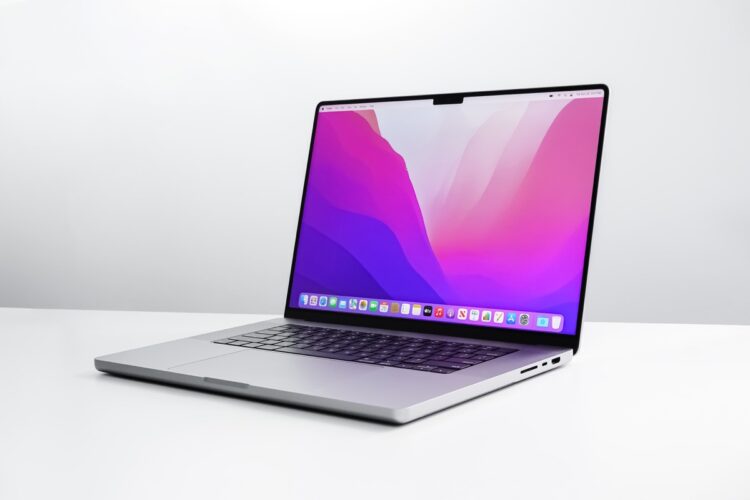 At the end of last year, Apple introduced the completely new version MacBook Pro 14 and 16 inchWith the ultra-fast M1 Pro and M1 Max chipsets. At the end of this year – or perhaps early next year – Apple will do its best by giving them an upgrade to the new M2 Pro and M2 Max.

However, do not expect much from this: the innovations mainly revolve around a few additional cores (computation cores) – the faster memory of the regular M2 was already in the M1 Pro and M1 Max. The CPU is expected to jump from 10 cores to 12 cores. The GPU gets an even bigger upgrade: It goes from 16 to 20 cores in the M2 Pro, and from 32 to 40 cores in the M2 Max. Moreover, MacBook Pro does not get any new features. 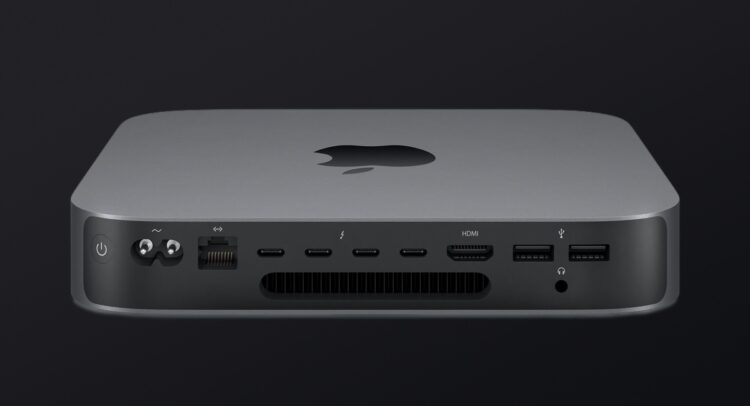 The Mac mini was one of the first Macs with an M1 processor, and it hasn’t been upgraded since. Fortunately, that will change this year. The Mac mini 2022 Not only will you get the new M2 chip, but there will also be a more expensive model with the faster M2 Pro that also comes in the MacBook above.

This more expensive model replaces the Intel model from 2018, which is currently still on sale. The design of the Mac mini is expected to remain unchanged.

The last Mac still on sale with only an Intel chip is Mac Pro. This model needs replacing, because its much cheaper sibling, the Mac Studio, has outdone it in terms of performance.

The Mac Pro is expected to get two new chipsets: the M2 Ultra and the M2 Extreme. The M2 Ultra is the successor to the M1 Ultra and is expected to have 24 CPU cores and 80 GPU cores. The M1 Ultra now has 20 and 64 cores respectively, and the M2 Extreme becomes a dual M2 Ultra, as it were, and thus comes with 48 CPU cores and 160 GPU cores for heavy work. 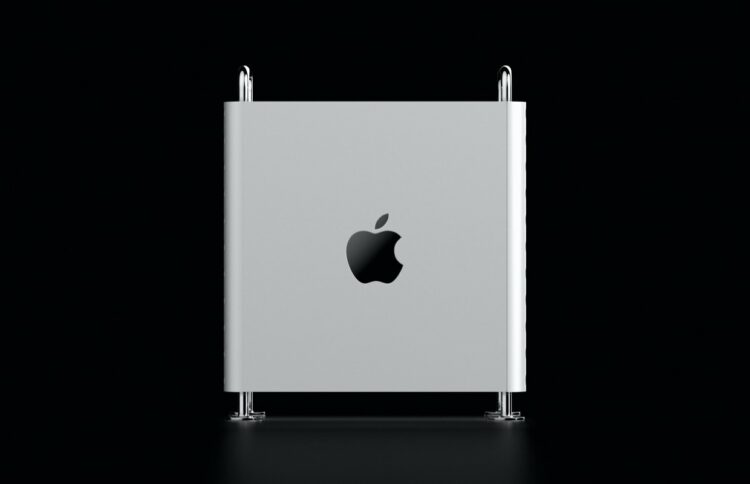 On top of that, the Mac Pro gets features we haven’t seen on any Mac with an Apple chip yet. For example, you can expect to add additional DDR5 memory, connect additional storage via M.2 or SATA, and possibly add expansion cards like sound or video cards. Since the Mac Pro will be very modular, it will be more suitable for the demanding professional. Gurman expects the Mac Pro to be announced in late 2022 – the actual release could be later.

Stay tuned for the new Macs

Whatever new Macs will be announced in fall 2022, we’ll cover them in detail. So please subscribe to our newsletter so you don’t miss a thing: 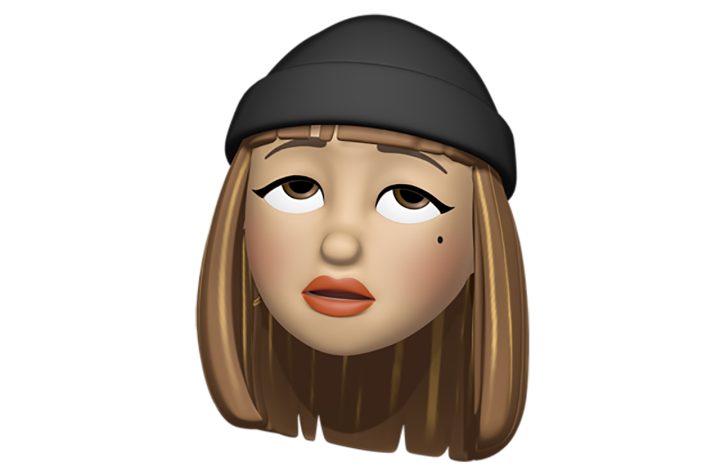