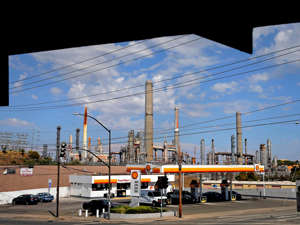 Shell and three other oil companies are expected to issue reports in the United States soon on their role in the climate crisis. It’s about the relationship between fossil fuels and global warming and what companies know about what they’ve revealed about it.

Many members of the Democratic Party in the US Congress want all four companies to testify. So the politicians have sent letters to Shell, PP, ExxonMobil and Chevron asking them to appear for trial on October 28.

Democrats want to know how well their own influence institutions were aware of the climate problem. They also want to know if the oil companies have deliberately published misinformation about this and tried to thwart climate policy. Oil companies have therefore been asked to share related emails and documents.

Shell responded that he was pleased to work with the team and support the transition to a cleaner future.