Long queues at UK gas stations may not be a thing of the past just yet. Police Minister Kate Malthus told the BBC. Meanwhile, in The Times, the British Meat Processors Association (BMPA) has warned of a shortage of butchers, which could put the Christmas dinner table at risk.

The United Kingdom is experiencing a shortage of truck drivers due to the Corona pandemic and Britain’s exit from the European Union. As a result, gas stations are not supplied on time, which leads to long queues. Malthus expects an improvement in the coming days and the situation to stabilize after a few days to a week.

In addition to the shortage of truck drivers, the UK also has a shortage of butchers. According to the trade association BMPA, about 15,000 butchers are in short supply, forcing them to focus on the daily supply from supermarkets.

A spokesman in The Times warned that there could be a shortage of traditional Christmas meats such as sausage rolls.

According to The Times, the British government would like to make up for the shortfall by granting temporary visas to up to 1,000 foreign butchers.

Prime Minister Boris Johnson earlier announced that up to 10,500 temporary visas would be granted to truck drivers, but also to a number of other sectors such as poultry farms, where British turkeys come at Christmas.

Gasoline is at the most expensive level since 2014, and diesel sets a new record 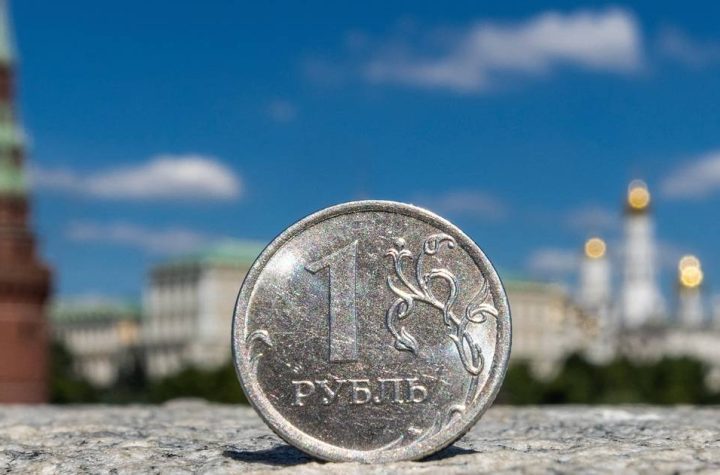 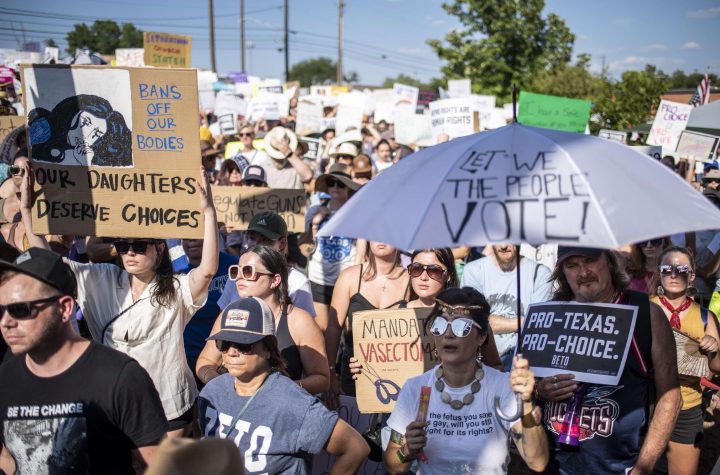 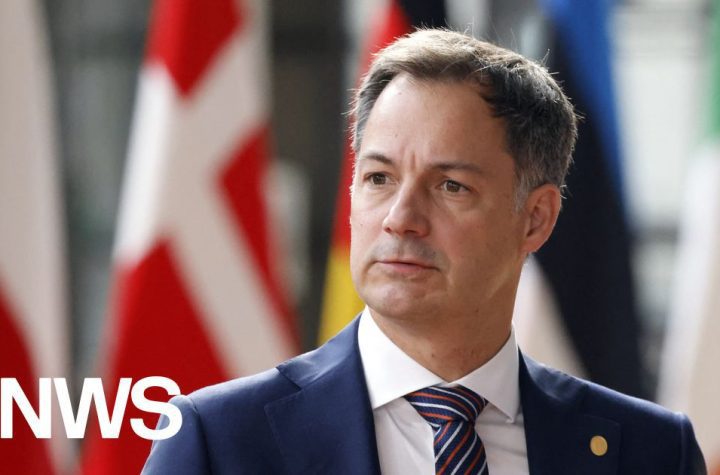