New research shows how mass whaling over the past century has disrupted the ocean ecosystem. Not only has the whale population suffered to this day, but strangely enough, the ocean giants’ favorite snack has declined as well.

Between 1910 and 1970, humans killed about 1.5 million baleen whales for their blubber, meat, and baleen – their filter tissue in place of teeth. 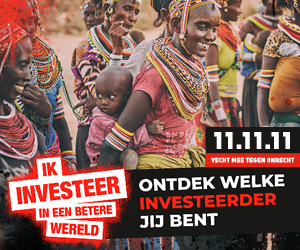 With these baleen marine mammals filter their food from the water. Baleen whales live mainly on krill: small plankton crustaceans that are found in huge quantities in the open sea. One might expect the animals that the whales feed on to thrive when the whale population is decimated.

Whaling has claimed the lives of at least 1.5 million baleen whales over the past century. According to the researchers, this means that about 400 million tons of krill were not ingested.

All measurements now show that krill stocks have not risen, but fallen sharply.

But all measurements now show that the stock of krill did not rise, but fell sharply. Compared to the beginning of large-scale whaling — about a century ago — there are up to 80 percent fewer krill in southern waters.

Fifty years after we stopped whaling, we are still learning about its impact. “The ocean system isn’t the same anymore,” said Matthew Savoca of Stanford University.

According to him, the contradictory result of his research shows how the decimation of large marine mammals affects the health of the ocean. “We are now studying how we can use our findings to restore ocean ecosystems and bring back whales,” said the marine biologist.

He said bringing whale numbers back to healthy levels would benefit biodiversity as well as fisheries and the ocean’s ability to store carbon dioxide. 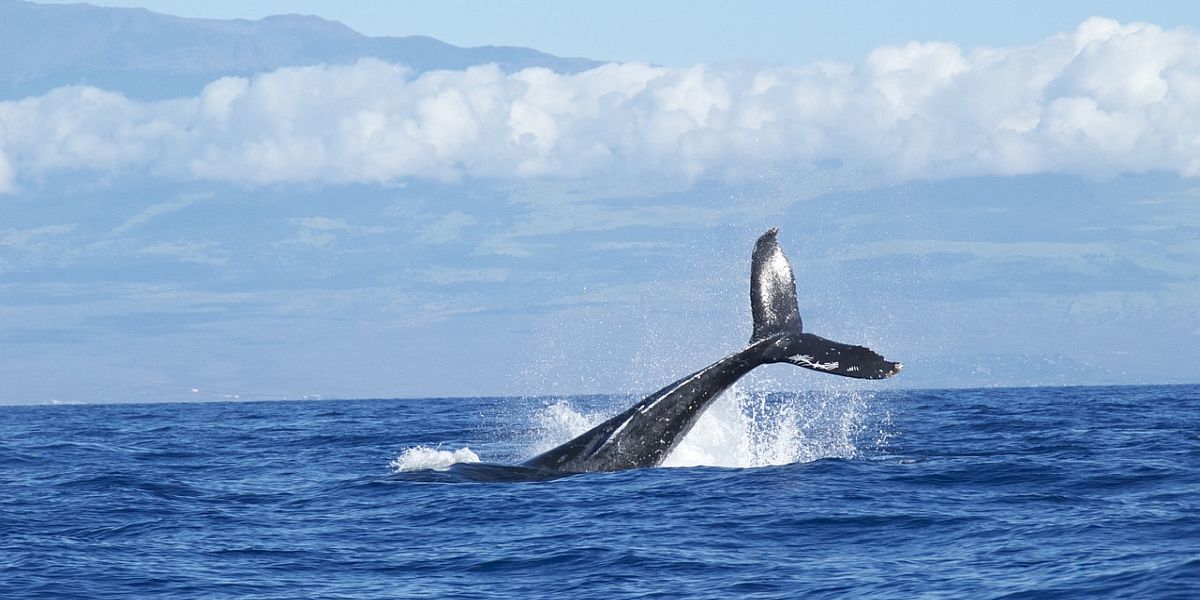 Because krill is less eaten by whales as a result of hunting, most of the iron sinks to the bottom where it is used less. Although whales consume huge amounts of krill, at the same time they maintain the stock of their main prey. So they are very useful gluttons for the food chain.

The results show that whales play a complex role in the functioning of their habitats, according to the researchers: The health of a whale’s population is closely related to the health of the ocean’s overall ecosystem.

According to researchers, whale stocks could be restored if humans fertilized the oceans with iron to promote phytoplankton growth. In this way, the food chain can grow from below. This also has benefits for climate change, as phytoplankton are an important source of photosynthesis, thus removing a lot of carbon dioxide from the air.