When I read in the media about scientific achievements, I often think of the Rotterdam Marathon. I was there five times initially, on Coolsingel, well prepared, well fitted, and each time feeling confident I would be back in four hours. I was never alone in my optimism and ambition. Everyone will reach the finish line at the beginning. At first, you can dream big dreams.

telegraphI mentioned this week That “scientists believe they are much closer to a vaccine that increases the survival rate for almost all types of cancer in humans.” An effective treatment not for any form of cancer but for almost everyone is a scientific breakthrough that reminds me of running a marathon. When researchers dream of this size, they are often well past the beginning. Then, the results of their basic science lab experiments appear much closerBut the finish line is still a long way off.

It also confirms that research into the new treatment method is still in its infancy press release From Amsterdam UMC. The study was not a definitive randomized study of vaccine efficacy in a large group of people with cancer. It concerns clinical observations of 35 dogs diagnosed with bladder cancer. The press release said the average dog survival had doubled, but the results, and the numbers that support the doubling, were not reported. I got curious and decided to look for it.

Results Posted in the magazine Nature Communications† The publication describes a series of experiments in cells, tissues, and mice, culminating in the treatment of dogs with bladder cancer. Not 35 dogs by the way, as the press release states, but a tentative analysis of just 10 dogs. Or actually 9, because data on tumor size was missing from one dog.

To conclude that vaccinated dogs live twice as long, you need to compare them to sick, unvaccinated dogs. This was not done in this study. Ten dogs were vaccinated. There was no control group that had to live without a vaccine. This study cannot answer the question of whether vaccination extends life.

The scientific article doesn’t say anything about doubling survival. No details, no conclusion. I liked this telegraph† I read there that half of the dogs were still alive 400 days after the operation, “while half of the ‘normal’ ones died after 180 days and not a single dog was alive after a year!” The life span of vaccinated dogs was compared to dogs from previous studies. This is possible, provided you can demonstrate that all dogs have similar survival chances at the start of the studies. For example, they were similar in terms of race, age, and weight, but above all they were equal in disease. If you are not, and the dogs in the previous studies were older and sicker, then vaccination appears to work even if it does nothing. Comparing survivability is crucial, but it lacks this.

But even with the data from telegraph The prognosis remains based on the multiplier survival inference. There is a graph in the article by which you can read that half of the dogs are still alive after 400 days. But this observation is only true if all live dogs participated in the study for at least 400 days. And it wasn’t. Two of the 10 dogs were still alive after 400 days, but 4 others remained in the study too short to determine whether they would survive within 400 days. If they do not achieve this, the median survival will decline and the question is whether vaccination extends life.

As a scientist, you can dream big at the beginning of your search for a new treatment method, but don’t create expectations that you cannot (yet) meet. I want to believe that experiments in cells, tissues, and mice are promising, but the study on the 10 dogs is a small, ramshackle and unconvincing study.

A marathon in less than 4 hours. I always believed in him from the start.

Cecil Janssens He is Professor of Translational Epidemiology at Emory University in Atlanta.

How people stay away from politics is a gradual process 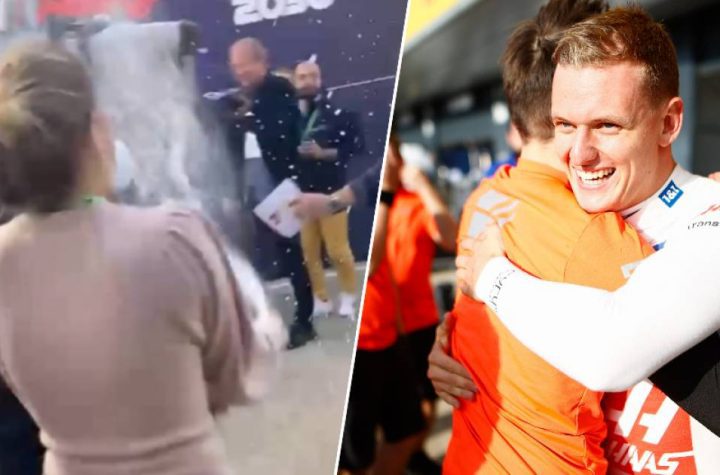 Sister Gina Schumacher ‘disrupted’ up to an interview with the champagne shower: And whether Mick’s first Formula One score is good for the family | Formula 1 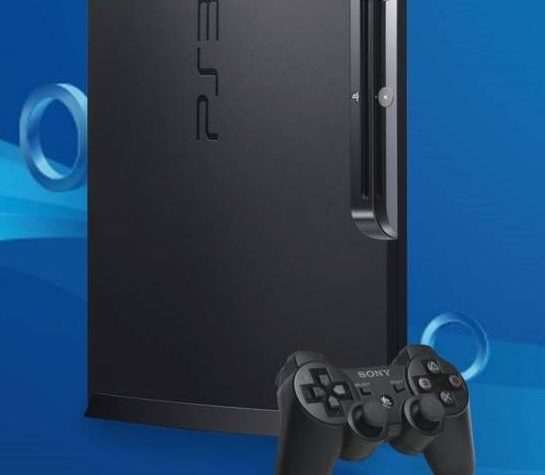 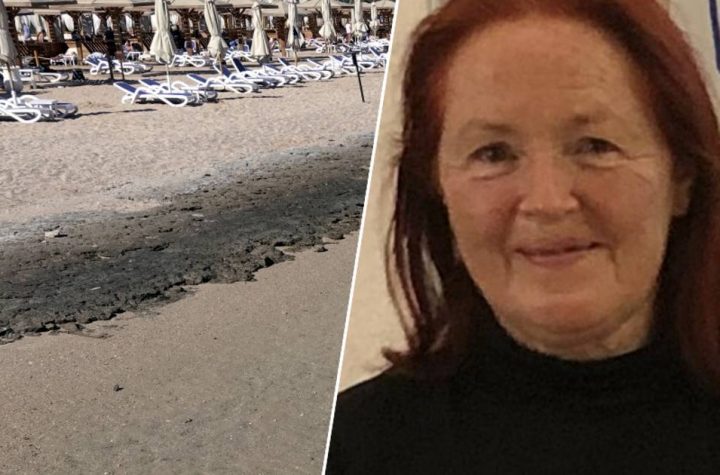