Dark images are back! I’ve been working on this series of games for years, and so far it’s Little Hope that has drawn me in the most. However, in GamesCom We got a preview of The Devil in Me. It felt a little like a saw when I snapped at the scenes that passed. So I was very curious about the final outcome of the match. Now it’s time for us to start the game Playstation 5.

In The Devil in Me, players are invited to a beautiful recreation of the World’s Fair Hotel built by American serial killer HH Holmes. They control the Lonnit Entertainment crew, luring low-budget documentaries to the hotel with the promise of something unique, something that could boost their true crime show’s ratings. Their fate is in the hands of the players, who are forced to make impossible decisions under pressure, while their deadly host watches their every move. In addition to an all-new story and star-studded cast, the season finale comes with a host of new gameplay features. Characters in the game can now climb, jump, crawl and run through exploration areas. This is something we don’t know about Supermassive Games when we look at all of their games that have been released. In addition, in Cologne, too, there seemed to be more mysteries than ever before. Is the series finally ready for a refreshing new ending?

The story revolves around an amateur team led by a movie studio who are invited to a hotel for a shoot. It’s pretty unusual anyway to accept such a proactive invitation, but that’s okay. Let’s go on adventure! It soon turns out that the road to the hotel is unusual enough to expect more extremes, and this is to come. I’ve seen better stories in the Dark Pictures Anthology, though this is a nice mix that takes elements from movies like SAW, a little bit of 1408, and The Shining. A murderous character in the hotel is trying to make it difficult for all the characters having the necessary traps and effects of psychological insanity. It is not very deep, but in itself it is very effective in narrowing it down. They are basically trying to set the mood with stifling environments in which you will have almost no freedom. Plus it chokes on its moments of terror, so you’re always on your toes for what’s to come. Aside from the interesting start, it takes a while before the story really kicks in and gets interesting. After only an hour or two everything starts moving forward, which is a little late for me. After that, the game alternates with exciting and memorable moments, and no less exciting action moments. In total, the round takes about 6 hours, which makes this game a bit longer than its predecessors. Moreover, the game can be played alone or in online multiplayer, but also in couch mode, where you can move forward with up to 5 players taking turns with characters.

More of this and that…

Gameplay – Technically, we can expect the same gameplay as the games in the series we already know, but we add some lighter elements. You’ll encounter light puzzle elements, including correctly forming fuse boxes and inserting codes into machines. They are all very simple tasks that you have to complete, but they add more to the already standard click events that you have to do. You can also use the platform a bit more than before. This way you can jump, crouch, run and climb, as you could or couldn’t before but to a very limited extent. It just adds a bit more dimension to the gameplay. However, it is not very special. In addition, you will notice that the characters have less depth. In The Quarry and Little Hope, for example, you really saw some of the character building that was there, but that’s completely absent here. In the end, you never really know who was good or bad. And that although the construction is quite long, this is mainly due to the road leading to the hotel, which is very windy and long. As a result, you will hardly get a link with the characters in the game.

Technically, the game also has dirt. Scene transitions and gameplay sometimes stuttered a bit and the frame rate occasionally dropped to a low point, even on the PlayStation 5. It didn’t bother me much. Moreover, I sometimes fought with Physics And sometimes the characters were a little in my way, so the controls sometimes just don’t do what you want it to. The game is also graphically a bit hit and miss. For example, the director of the film being shot looks very convincing, but the characters in color look much less and have skin that looks more like plastic than leather. The “glow” that shines from it is extremely exaggerated. The same goes for environments. Everything looks more or less the same in the hotel and there is a lot of reuse of items and spaces that you will walk through many times. Plantings at the beginning of the game sometimes look unassuming, like ivy leaves. On the one hand, there is an unprecedented detail of the characters’ hair and the expressions of the various characters within the game. In some moments you don’t believe your eyes, and a scene afterward you think they didn’t even try. And the reuse of some of the animations, including raising other players, makes it look less convincing as a movie. Overall, they haven’t made much progress compared to, say, The Quarry, but it still looks great overall. Moreover, this time they thought of me DualSenseobserver. For example, reactions in the rain are very sensitive and detailed. 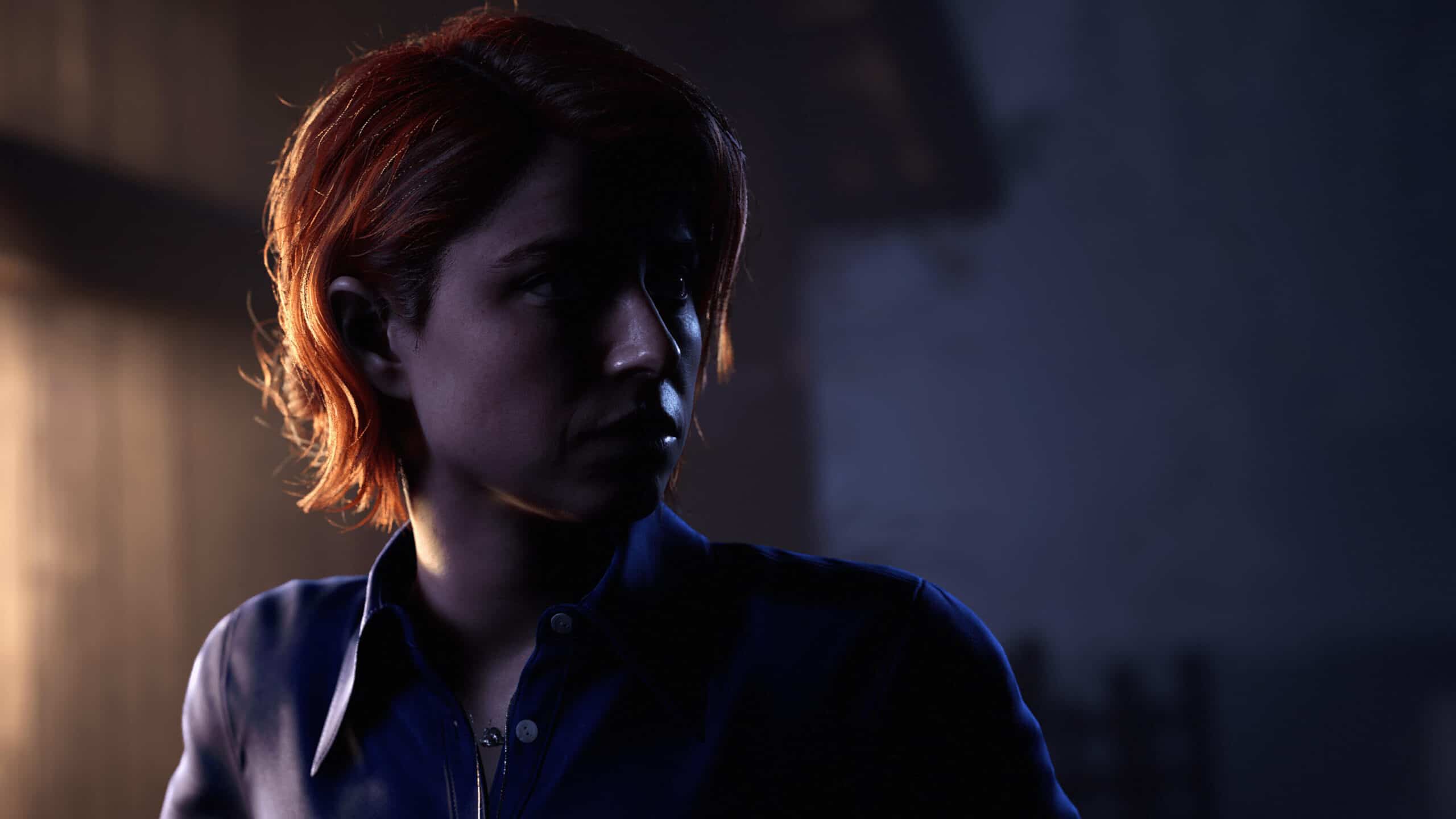 The Devil in Me certainly isn’t the best game in the Dark Pictures series, but it certainly isn’t the worst either. The story itself was very attractive to me and sometimes the game is more than exciting. However, all of this is not convincing enough that you wouldn’t have the jitters of a really good horror movie like The Shining. This is partly because less character building takes place and you will have less attachment to the characters. As a result, you don’t really care when someone dies or when you sacrifice someone. In addition, the characters are also dumb enough to accept the hotel invitation, while seeing everything coming from miles away. In terms of predictability, this is not the best game, although sometimes the fears are less predictable. Plus the game has minor technical flaws and quality flaws which unfortunately means the game doesn’t close out the series convincingly enough. Overall, if you, like me, have always enjoyed Dark Picture games, you will love this one too. So don’t let it stop you, and buy this game if you can’t get enough of this genre.

– Frame rate is unstable at times and fighting with physics

See also  How Data Analysis Can Contribute to Gambling