Without continuous improvements in technology, there’s no doubt the gaming industry would not be where it is today

Any modern-day gamer will tell you that the gaming experience nowadays is a far cry from the one of past decades. In fact, with each passing year, major advancements in the field of technology are refining gaming titles and the entire industry as a whole. Although there are countless advantageous aspects of innovations in gaming, in this article we take a look at just a few of the ways in which tech progressions are driving the sector forwards.

Thanks to the technology at our disposal, designers and developers in the gaming world are given the tools they need to craft a larger volume of award-winning titles annually. Remember the days when you’d have to wait for an extended period for a measly sequel to hit the market? Well, now it is common for franchises to build on their games each year, forming an attractive collection of titles in a shorter amount of time. For example, 2022 holds a handful of promising game releases, many of them additional installments of previously formed series, that are sure to live up to gamers’ expectations. Additionally, with snazzy next-generation consoles like the PlayStation 5, titles benefit from improved gameplay functionalities such as enhanced visuals, frame rates, and much more. It’s safe to say that when a new game hits virtual or physical store shelves today, there is much to look forward to.

Speaking of new releases, when a games company is attempting to launch a new installment, the one thing that users pay most attention to is image quality and high-end graphics. From the game’s front cover to its online trailer, these are the most stand-out factors of a title. Fortunately, technological developments like better software systems render output exceptional and push the limits between the look and feel of a fictional gaming universe and one set in reality. This is noticeable across genres, from sports series to first-person shooter titles, slot games and more. For example, the newest Madden release, Madden NFL 21 features a full-screen resolution with 3D grass, boosted shadow quality, and upgraded mesh which further defines the contour and shape of every character on the field. Likewise, all the visual aesthetics of the Wild West can be explored in slot games like Wild Draw Saloon that transport players to the epicenter of Old Western life with every spin of the reels. No matter the type of games you prefer, the advanced technology behind gaming development promises they will contain realistic and immersive details from start to finish. 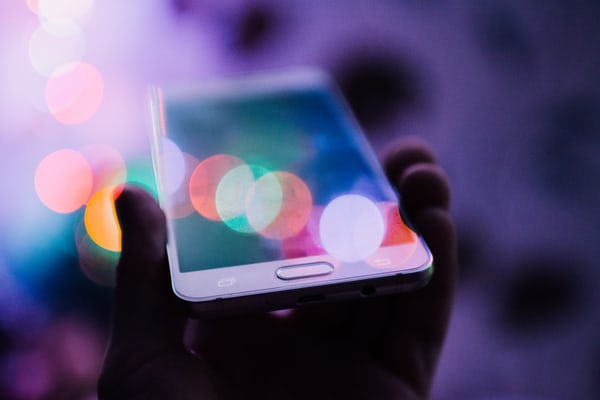 With smartphone technology, gamers can stay plugged in around-the-clock no matter their location

Since the days are busy and long, not all gamers have the time to engage with console platforms or their PC computers. Instead, many opt for on-the-go gameplay where convenience is not sacrificed for entertainment. The gaming industry works hand in hand with smartphone tech to ensure that all the best titles are also offered on these handheld devices. In fact, games that are not adapted for mobile play are at an automatic disadvantage because of how much today’s modern players prioritize remote entertainment. Furthermore, smartphone companies are becoming more aware of how much their users desire mobiles that are great for everyday tasks like messaging and social media surfing as well as gaming. This means that in the future we could see more mainstream devices catering to dedicated gamers.

Online Transactions are Easier and Safer

Last but not least, technology has helped advance payment transactions in every industry, and gaming is no different. Here, players can purchase the titles they know and love while being sure that their identity is protected. Because virtual wallets keep an organized record of financial information, the payment process is faster and safer than ever before. Also, when purchasing in physical store fronts there is no need to carry cash or physical cards so the possibility of losing these valuable items is dramatically reduced.