Mariposa Grove has over 500 rare giant sequoias or giant sequoias. Some of these trees are more than three thousand years old. The largest of them has a height of 83 meters and a circumference of eleven meters. But since July 7, the trees have been threatened by wildfires. The fire doubled in size over the weekend. It is estimated that the fire destroyed more than 643 hectares.

Firefighters are working in a difficult area to save the redwoods. They have succeeded so far: not a single giant tree has been lost yet. How do sprinklers work? Near the redwoods, the fire service removes dead trees, branches and shrubs. Then the plots of land are burned in a controlled manner. Fire spokesman Robbie Johnson described the result as follows: “The trees are in a kind of ‘donut hole’ and are safe around them.”

The Grizzly Giant, the garden’s most popular giant sequoia, gets extra protection. The fire brigade installed sprinklers to protect these sequoias from fire. The tree is a tourist attraction which is not surprising. The Grizzly Giant has a height of 63.7 meters and a circumference of at least 29.5 meters at ground level.

Nearly 1,600 people have been evacuated as a result of the fires in Yosemite Park. The evacuations took place in Wawona (within the park itself) and among hundreds of campers near Wawona. Authorities warn that air quality has reached unhealthy levels in large parts of the park. There is a lot of smoke and soot from the fire. It is still not clear how the forest fire started.

See also  Zelensky is angry after NATO's decision against the no-fly zone: 'All the people who die from now on die because of you' 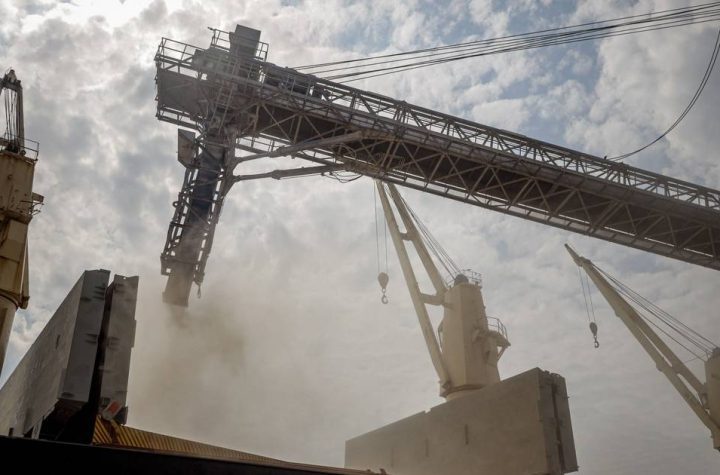