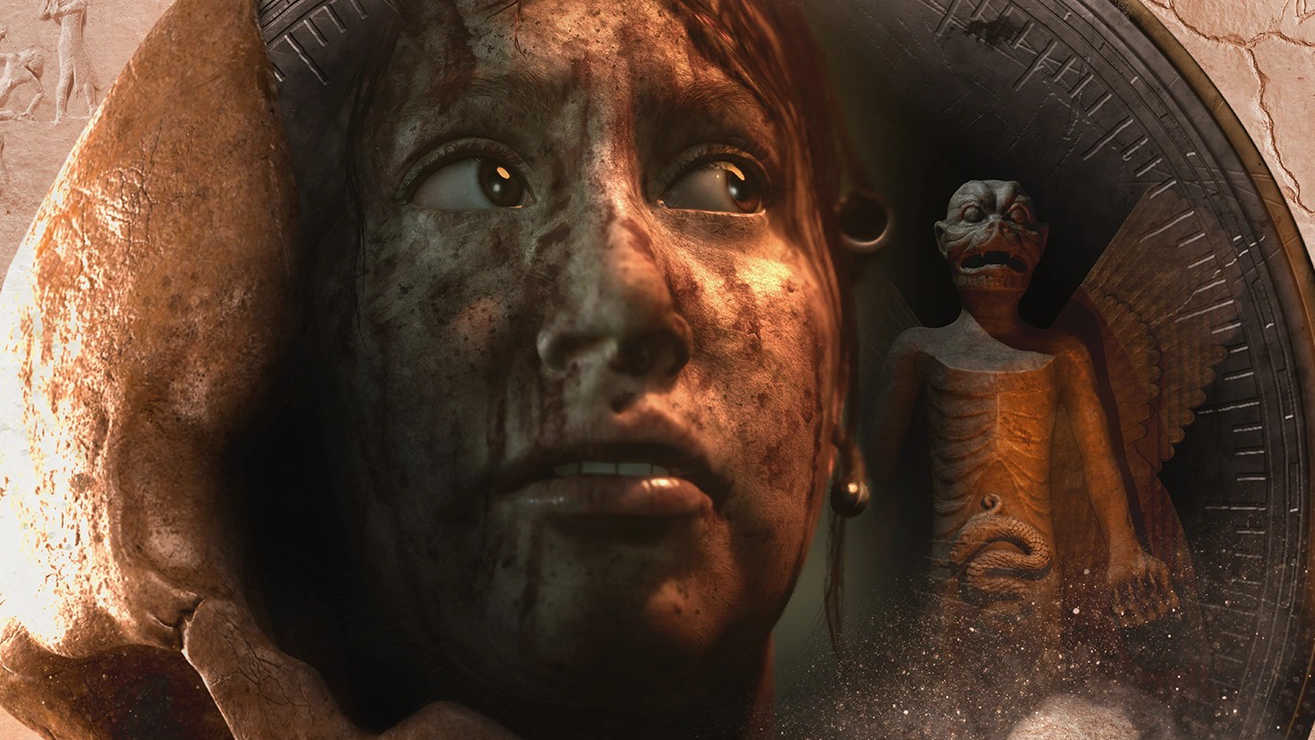 Last October, a new part of The Dark Pictures series appeared, which is ash house. If you pre-order this game, you will get additional content and this content is now available to everyone with a new update.

It’s about “Curator’s Cut”, which can now be played by anyone who has bought House of Ashes. With this you play the game from a different perspective, you play with other characters in some scenes and there are new choices you have to make, which in turn can provide different results.

To enjoy Coordinator Cut, you must first complete the game in the normal way. In addition, the developer announced that all players will have access to the “Friend’s Pass”, which makes it possible to play the game with someone once for free without having to purchase an additional game.

All current owners of any of the three entries in the series, Man of Medan, Little Hope, or House of Ashes, will receive free access to the Friend’s Pass – allowing players to experience one full play of that game via the Multiplayer Shared Story mode using a friend who does not own the game.

The House of Ashes Curator’s Cut is now free for everyone! Originally released as a pre-order bonus DLC, Curator’s Cut can now be unlocked for all players once they have completed playing the game in theatrical (normal) mode.