It has now been nearly 25 years since Princess Diana was tragically killed in an accident in Paris. A firefighter who has now arrived at the scene reveals to The Sun what her last words were.

Diana was only 36 years old when she died after a car accident in Paris on August 31, 1997, which also killed her companion and car driver Dodi Fayed. The car crashed into the Pont de Alma tunnel in the French capital, after which emergency services rushed to the site. One of them was firefighter Xavier Gourmelon, who, when he first saw Diana, had no idea who she was. He did not believe that the “blonde woman” in the back of the car was seriously injured because her eyes were open and she was conscious.

He was the one who grabbed Diana’s hand and reassured her when she was taken out of the car. He reassured her and told her to keep calm. Diana asked him: Oh my God, what happened? Moments later, she had a heart attack.

Gormelon previously told The Sun, “I massaged her heart and after a few seconds she started breathing again. It was a relief, because you want to save lives. And I thought I did. Honestly, I thought she would survive. As far as I know, she was still alive.” Life in the ambulance. Then I heard later that she died in the hospital. That was very frustrating.”

He continues: “I know there are serious internal injuries. I often think about what happened. The memory of that night will stay with me forever. I had no idea who Princess Diana was. Only when she was taken to the ambulance said one of the staff that it was.”

The English Channel 4 will broadcast on Sunday evening the first episode of a four-part series The Diana Investigation, focusing on the two investigations into the accident: the first for the French police in 1997, and the second for the British police in 2004.

It was recently announced that Prince Harry has launched his own investigation into his mother’s death. His mother’s last words are exactly what still haunts him after all these years: “What exactly happened?”

See also  in the picture. From Michael Jackson to Mariah Carey: The stars have made their way to Disneyland Paris for 30 years | showbiz 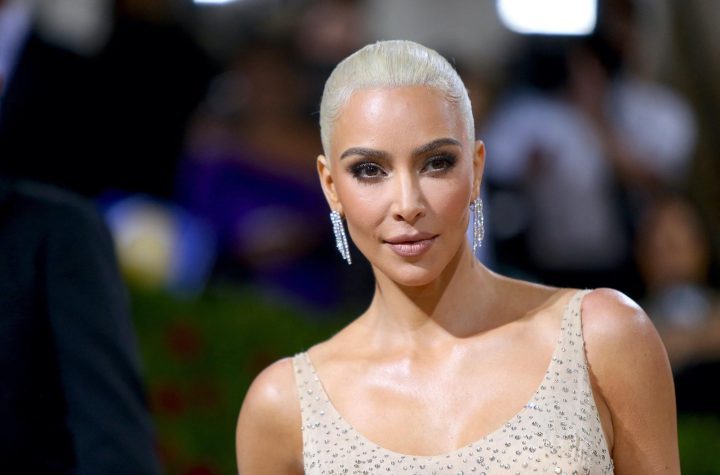