The first B650 motherboards were spotted at US retailer B&H Photo Video. Relates to seven PRO, MPG and MAG boards from MSI, with Prices range from $199 to $329. 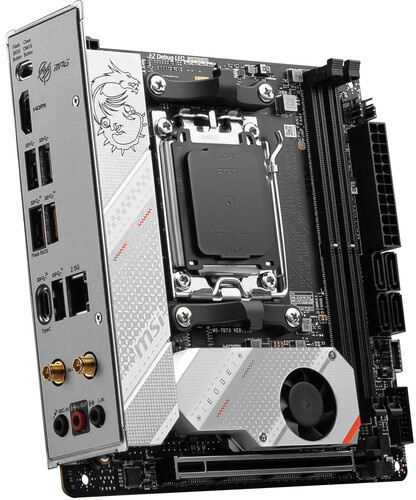 In terms of specifications, the seven motherboards are not much different from each other. They all have a 2.5Gb/s Ethernet port, WiFi 6E, a set of USB 3.x ports, and an HDMI connection. There is one mini-itx type: MPG B650I EDGE WIFI, with active cooling for m.2-ssd.

Later this month, B650(E) motherboards from other manufacturers are also expected. Hopefully there is something cheaper out there; AMD previously talked about “low” prices of up to $125. You can actually get a B550 board for less than 70 euros.

Is the real release coming next week?