At the beginning of June we wrote a comment about Epos H3, a headphone with a cable that we were ultimately very satisfied with. So we were looking forward to the Epos H3 Hybrid, which also has cable, but also has the option to work wirelessly. A few weeks ago we received a review copy and started working with this headset for you.

When the news about this headset surfaced, it wasn’t entirely clear whether the H3 Hybrid would work with or without a cable. Both options eventually became possible, but if you’re using the gaming headset, you’ll actually have to plug in the cable. The wireless option is more of a connection to your cell phone so you can take a phone call while gaming, as well as listen to music. So you would expect the Epos H3 Hybrid to be exactly the same as the regular H3, but with the option to connect to an additional device. Unfortunately, this turned out to be not the case.

One big difference, and also the biggest downside, is that you always have to turn on the headset to hear the sound. You may have connected the cable to your computer or console, but without turning it on you won’t hear anything. This immediately removes the great advantage you have with the regular H3, because you don’t have to worry that the battery is empty. With the H3 Hybrid, you’ll always have to pay attention to whether the battery is still full enough. It is not that you can play for a long time with a full battery, because after about twenty hours you will have to put the headset on the charger again. It’s a slightly strange choice from Epos, but it can be explained if the sound is better than the H3. But that’s also not the case, the H3 Hybrid has lower bass and generally looks less clear. It’s not that the sound is bad, but we prefer the normal H3 sound.

What is better compared to the H3 is the microphone quality. This picks up less ambient noise which is nice of course. You also have the option to remove the microphone, for example when out of the house. It makes this headset multifunctional, because in the end you only have one device for gaming and listening to music on the bike. What’s less fun is that you can hear yourself through the microphone. When you flip the microphone, it won’t bother you anymore and you won’t hear it unless there is no other sound coming through the headset. By the way, this only happens during use with a cable and not via bluetooth.

In terms of wearing comfort, we don’t have much to say about this model. The headset is comfortable and does not weigh much. This makes the H3 Hybrid very suitable for long sessions, even for those who wear glasses. Unfortunately, the ear cups don’t close like the ones on the H3, which was a very nice thing. In terms of design, we are satisfied and it is very similar to the regular H3. 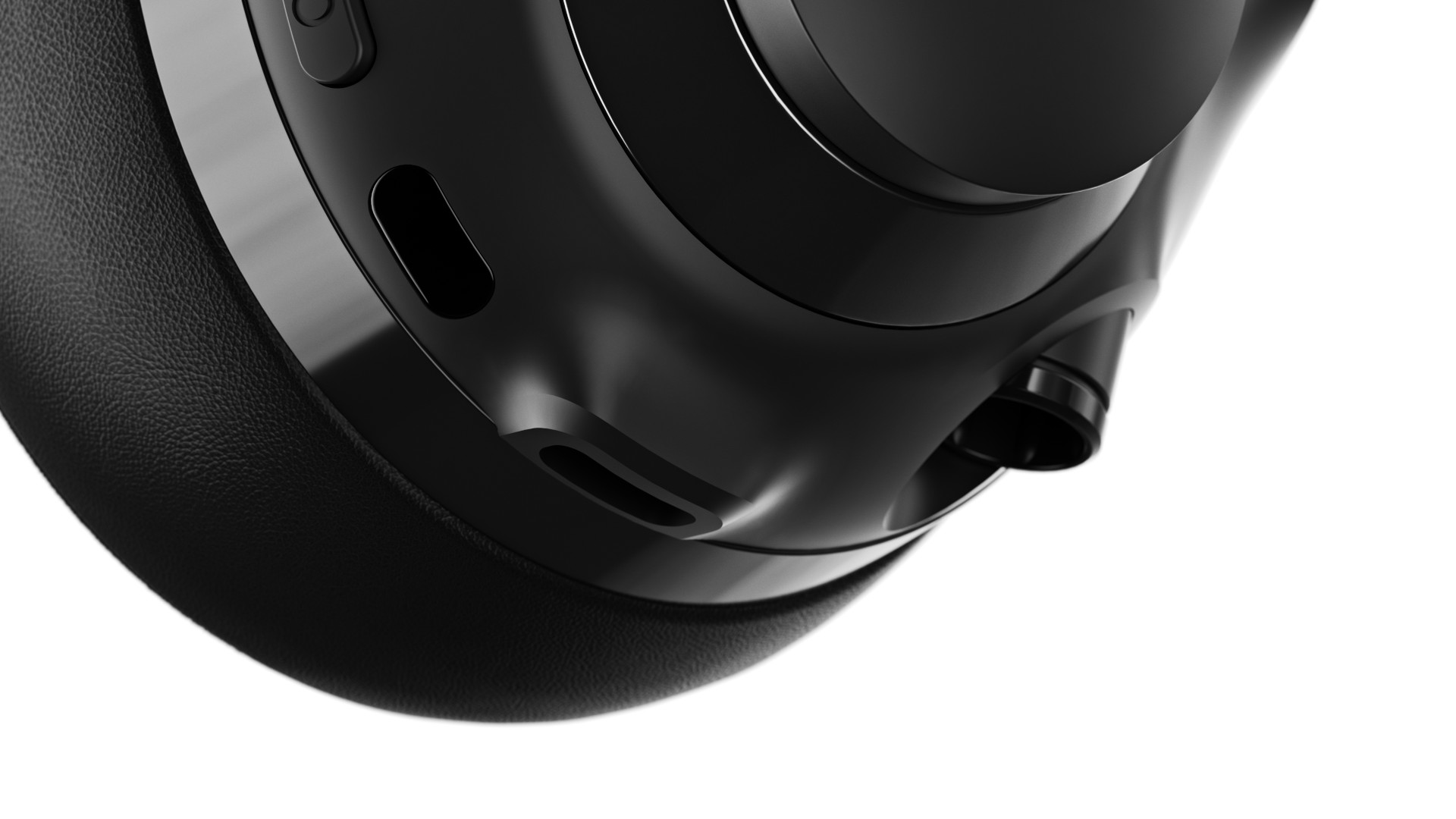 The Epos H3 Hybrid is a special headphone and certainly not bad. The biggest drawback is that you always have to turn the device on, even if you only use it with a cable. Being able to connect and use your phone at the same time is very useful. The microphone is good and it’s also nice that you can unplug it. In terms of sound, it is a little lower than we expected, not bad, but a little disappointing, especially since the H3 Hybrid costs 179 euros and the H3 “only” 119 euros. So if you don’t value wireless functionality, our advice would always be the regular H3.

See also  Samsung's "XISO-CELL": the next generation of camera sensors?